This mod, small-scale octagonal print is a versatile design and a groovy companion to the large statement patterns in the Studio Bon collection. Also available as a wallcovering and printed fabric. Designed by Studio Bon.

Bonnee Sharp was named after an artist—her grandmother, an accomplished painter and collector of all things beautiful. She inherited her vision and her curious eye and has always had the drive to create. In the late '90s, Sharp moved from her home state of Texas to New York City, where she enrolled in photography classes at the School of Visual Arts and painting classes at the The Art Students League of New York. She went on to work in interior design in Los Angeles before ultimately accepting a position at Emily Summers Design Associates in Dallas, whose commitment to functional design resonated with her. Fruitless and frequent searches for just the right pattern, on just the right material, in just the right hue, eventually led Sharp to a group of highly skilled silk-screen craftsmen, a 72-year-old East Coast printing mill and yard after yard of possibility. Sharp quickly began developing artwork for patterns. Her first runs of hand-printed textiles were enthusiastically received, and so Studio Bon was born.

Get to know Studio Bon 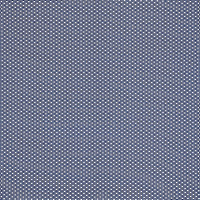 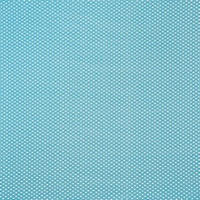 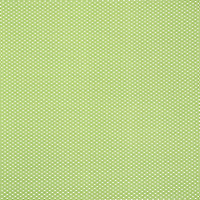 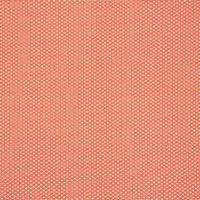 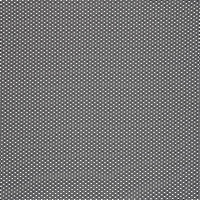 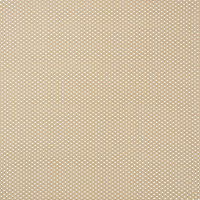