“I Strive to create spaces that are animated and lively - and party-ready - because isn't that what life should be?”

The Atlanta-born Miles Redd began his design career after graduating from New York University and honing his skills with luminary antiques dealer John Rosselli and decorator Bunny Williams. In 1998, he opened his own design firm in New York City. Best known for an eye-catching color sensibility, his trademark brand is characterized by playful mélanges of high and low, invigorated with whimsy, scale and modernity rooted in classic decorating. Redd was the creative director of Oscar de la Renta Home from 2003 to 2013. Published in 2012, Redd's The Big Book of Chic gives a glimpse into the inspiration that fuels his design, and focuses on the pleasures of living life in a beautiful way. He has been honored as one of Architectural Digest's AD 100 for many years. 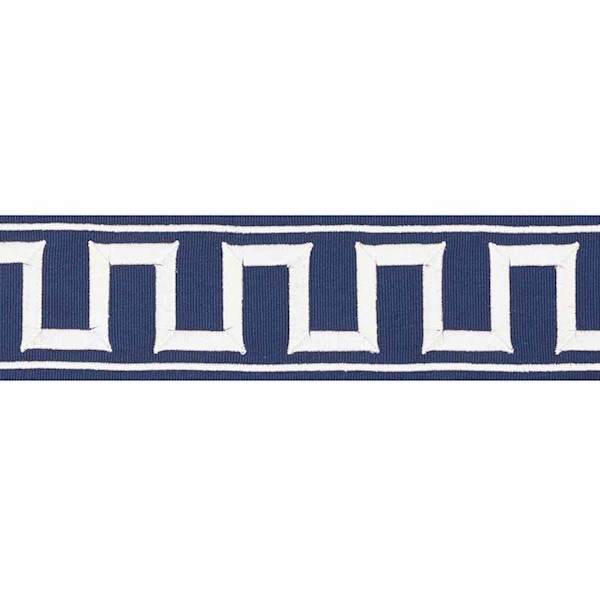 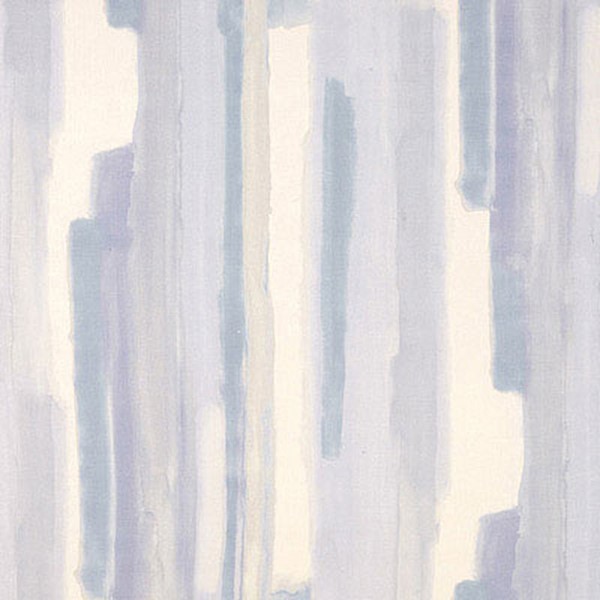 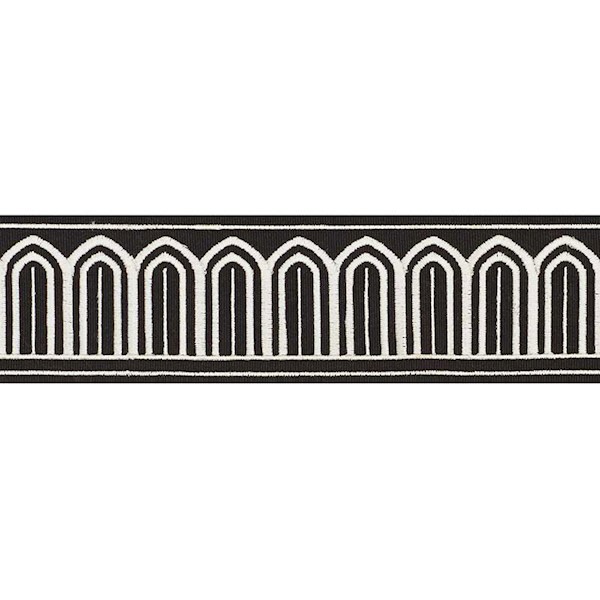 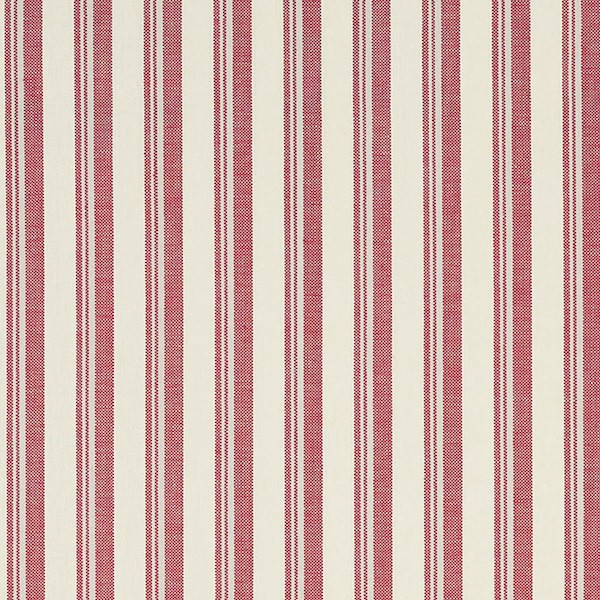 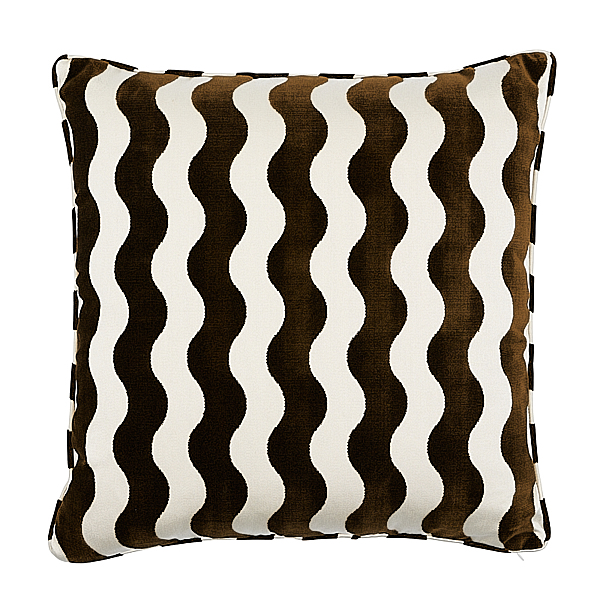 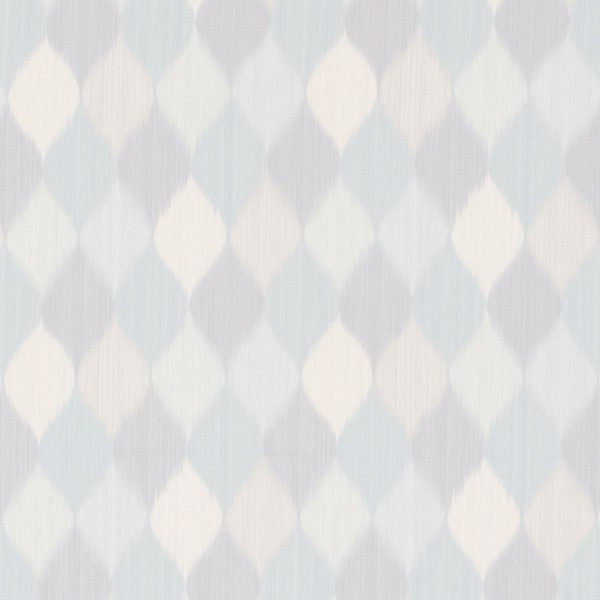 A Must Have for Every Designer Library